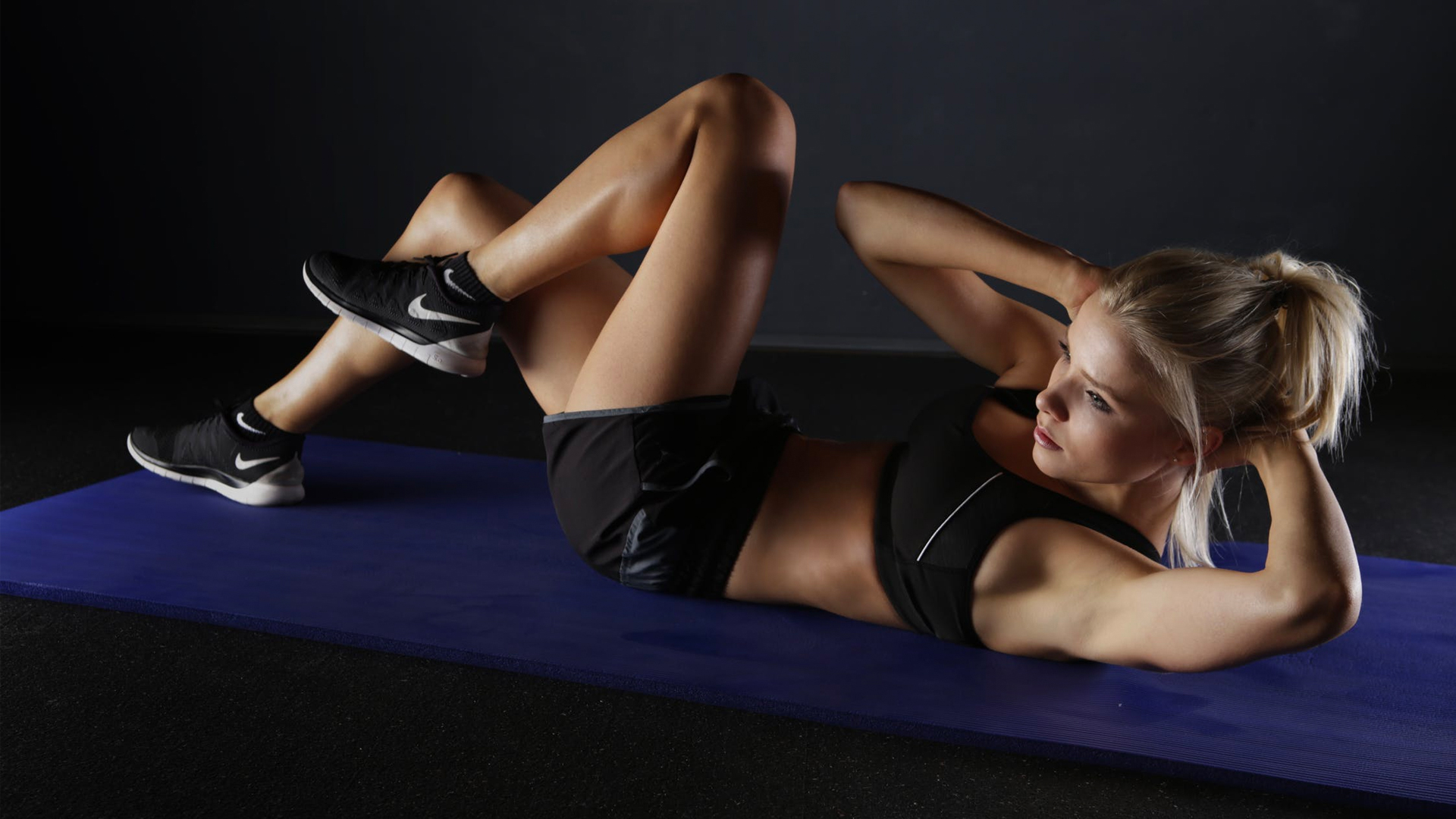 A few weeks ago I mentioned that I had to begin giving myself injections for my type 2 diabetes.  I was started on Trulicity about a month ago. So far it hasn’t gone well. My blood sugar levels have remained around 200+ with very little variation.

The picture at left is one of the bruises that I got from taking this shot in my stomach. When I saw this bruise, I wondered to myself if this was a sign of things to come and that I should just resign myself to a future of bruises on my belly for the rest of my life.

I was not happy with that thought—at all! I considered this to be another “wake-up” call that I needed to make some major changes in my life!

I have been working on what I eat and making small changes to my daily eating. I haven’t cut out carbs completely, but I have cut down on most of the biggies like bread, potatoes, rice and pasta. I do have toast a couple of mornings a week, but otherwise I have not been eating bread. I also only have very limited amount of the other big ones for me.

I will admit that I had 2 servings of potato chips the other night, though.

I was really craving them. I wanted something and not just anything would do—it had to be potato chips. I knew that if I didn’t eat them I would continue to crave them and think about them and obsess about them to the point that I would eat the entire bag if I didn’t have some.

I ate the two servings and felt very sated. I didn’t get onto myself about having the chips. I just made the realization that sometimes we can give a little bit. The key is keeping the “give” to a very limited number of times. It isn’t easy, but it is something we can train ourselves to accomplish. Most of the time, we beat ourselves up so much when we give in that we defeat ourselves for a long time afterward.

At our weigh-in on March 12 for the Be A Loser With Karin contest, I lost 10.4 pounds! I was excited because I had not done a lot in the way of exercise at that point. All I had done was changed some things in the way I ate. I was excited to see that it really made a difference. I had only worked out 2 times prior to this weigh-in during the previous month since our initial weigh-in.

I was excited to see that making the right food choices was making a difference. Now I am anxious to see what, if any, difference adding in the workout will do.

I workout with my granddaughter. She’s 5 and gets bored with it pretty quickly, but I like to do at least 15-30 minutes each day. She may not do all of the workout, but she is really good about reminding me that it is time to do it! We don’t do a really “hard” workout, although it does make me sweat! We do a walk at home series of DVDs from Leslie Sansone. I have done her programs for several years now. They challenge a person, but also are simple enough that almost anyone can do them. If you click on her name, it will take you to the official site where you can learn more.

So, getting back to my “wake up call,” I am choosing to look at the bruises on my stomach as temporary and not as a permanent sign of things to come. I know it won’t always be easy, it never has been, but I am not going to let this hold me back from reaching for my goal to have my blood sugar under control.

Until next time, be good to yourself and to others!