This post may contain affiliate links, which means I may receive a commission at no extra cost to you if you make a purchase after clicking one of my links. 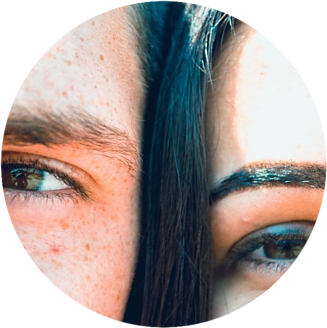 I’ve heard and read that diabetes runs in the family. It’s true in my family. My grandfather had it and my mom has it. Not on my dad’s side, though, just my mom’s.

I watched my grandfather suffer from this disease for years. Toward the end of his battle with it, he was on dialysis because his kidneys had failed from the ongoing damage this disease caused. He had lost one of his legs up to his knee. The doctors told him they needed to take his other leg, as well. My grandpa gave up his fight at that point. He refused to do his dialysis treatments and he passed away after a couple of weeks.

It was a difficult time for the family, but especially for my mom who had been “Daddy’s girl,” most of her life.

So far my mom and I have all of our parts and we aren’t on dialysis. I sure don’t want that day to come very soon or at all, for either of us.

My mom has been cautioned by her doctor, however, that she is beginning to have kidney failure. It’s not bad, yet, but the doctor has told her that within a couple of years she could need dialysis.

My kidneys are still working well, but I have frequent tests to make sure they are continuing their normal function. 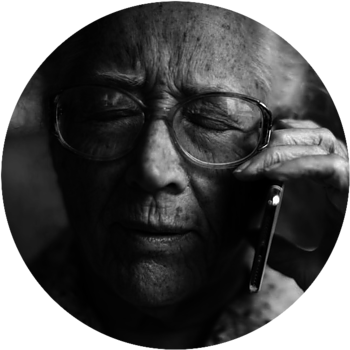 I had a major wake up call about a year ago when I had my A1C test done and it was 9.4. This isn’t as bad as it could be, but it is by no means good.

Having a high A1C is a stepping stone to the next stages of the illness which can include things like vision loss, amputations, heart disease, kidney disease, stroke and I recently learned that diabetes can also contribute to hearing loss!

These are all wake up call items in my book!

I have a lot of work to do with my health, my eating and my exercise (or lack thereof). I also need to have some major changes to my weight.

I weighed in at 245 pounds yesterday… Ugh! Last year at this time I was hoping to weigh less than 200 at this year’s weigh in. Obviously, that didn’t happen.

I could beat myself up about it, but I’m not going to because I am still alive and still healthy enough to do something about my weight without drastic measures.

Working on my A1C 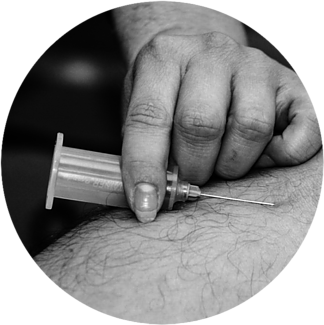 One thing I knew was vital to regaining some of my health was getting my A1C under control. I was put on a daily injection of a non-insulin treatment. It helped in lowering my daily blood sugar numbers, but not enough I was still in the 200s when I should have been in the lower 100s.

Over the course of the past three months I have switched medications and have now been put on insulin. My last A1c test was 7.4!

That is great news. It is nearly where my healthcare team wants me to be. I’m working on it. Although I have to admit, my last two weeks have been horrible. Again, a new medication because my insurance wouldn’t pay for the other one that was working!

Honestly, I sometimes think “they” are trying to kill us off! (You can read more about my conspiracy theories in later posts!)

One thing I will be working on is what I eat.

I read some research a few weeks ago that stated that exercise was only a very small part of weight loss. The main thing that was going to help you lose weight was what you ate—or didn’t eat.

I start out generally with good intentions about eating, but it may not take long before those good intentions go off on their own and leave me looking longingly at a box of Bismarck donuts! I love them! And if I happen to have a bag of potato chips in the house—forget about it! They are my “gateway” food. I can leave just about anything else alone, but if you put a bag of potato chips in front of me you can say “goodbye” to my willpower. Other sweets I am typically able to leave alone, even the Bismarcks!

When I say “gateway” food, what I mean is, this is the food that leads me into eating other foods that are not so good for me. I gave up soda pop a few years ago, so I can’t quit that. I do have a soda on occasion now, but not very often.

As a diabetic, I have to be cautious on carbs. But some of my favorite foods are loaded with them—like bread and bagels and potato chips!

I’ll write more about this later. In the meantime, let’s hear what some of your “gateway” foods are. List them in the comments below! 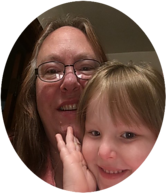 Karin Nauber, is a professional journalist who has worked in the newspaper business for the past 27 years. She is also a grandmother who, along with her spouse, is raising one of their granddaughters. Karin has five grandchildren with whom she enjoys spending as much time as possible. Karin was diagnosed with type 2 diabetes about 11 years ago and has faced many challenges with the disease. If you would like to contact her, please do so at: karin@diabeteshealthnuts.com.

2 thoughts on “Diabetes runs in the family”